HVAC technology has advanced significantly in the past decade, mainly driven by social, economic, and environmental pressures to improve energy efficiency without sacrificing comfort. Developments in variable-speed and modulating technology in both air handlers and A/C compressors have greatly improved the efficiency of these systems. A/Cs with variable speed air handlers offer consumers many benefits including improved air quality, reliability and year-round home comfort.

In homes with furnaces, the furnace blower usually serves as the air handler. Until variable-speed technology came along, air handlers only operated at one speed. The variable aspect refers to the fact that the motor can operate at different speeds, affecting the rate of air flow. After bringing the home to the desired temperature setting, the air handler settles into a low, continuous operation. It does not short cycle, which often happens with motors operating at 100 percent.

Benefits of a Variable-Speed Air Handler 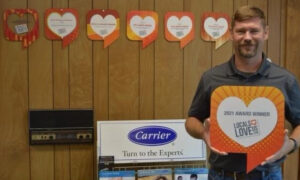 Feb 3, 2012 If you’re looking for the best AC Repair service in Longview, TX then you have come to the right place! Here at 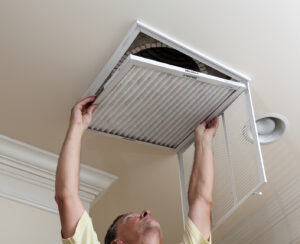 Feb 3, 2012 No matter where you live, there are always challenges with your home’s heating and cooling system. And in a humid climate such