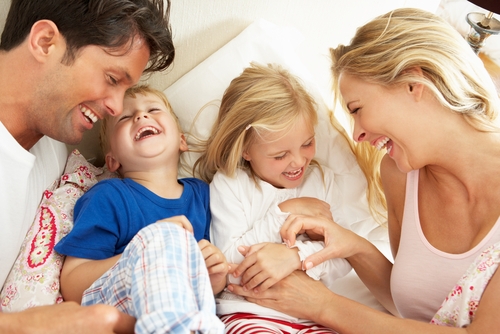 HVAC technology has advanced significantly in the past decade, mainly driven by social, economic, and environmental pressures to improve energy efficiency without sacrificing comfort. Developments in variable-speed and modulating technology in both air handlers and A/C compressors have greatly improved the efficiency of these systems. A/Cs with variable speed air handlers offer consumers many benefits including improved air quality, reliability and year-round home comfort.

In homes with furnaces, the furnace blower usually serves as the air handler. Until variable-speed technology came along, air handlers only operated at one speed. The variable aspect refers to the fact that the motor can operate at different speeds, affecting the rate of air flow. After bringing the home to the desired temperature setting, the air handler settles into a low, continuous operation. It does not short cycle, which often happens with motors operating at 100 percent.

Benefits of a Variable-Speed Air Handler

Beating The Texas Heat This Summer

Feb 3, 2012 Ahhhh – sweet summertime has arrived! The season of swimming pools, friends, outdoors, time with family, hitting the beach and long sunny days. And it’s no surprise that this time of year 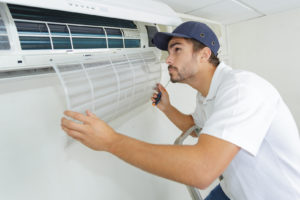 FAQ on Replacing Your AC System

Feb 3, 2012 It’s a hot, humid day in the middle of a Texas summer. The AC is cranking full blast to combat the heat that’s invading your home. When suddenly, the unspeakable happens: your 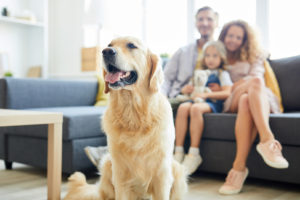 Feb 3, 2012 Pets are beloved family members, however they can have negative impacts on the quality of your indoor air quality. Beyond daily feeding and watering, positive attention, and cleaning, pet owners should be

Give Us A Call At