If you are like most people, you enjoy air conditioning in most aspects of your life. Even so, you may not know who invented air conditioning or why. The invention of air conditioning was no accident, as with other technologies. In 1902, Willis Haviland Carrier deliberately set out on the quest to create a system for a printing plant that would reduce humidity. The result was a system that cooled the ambient air as moisture was removed.

Versatility of the Air Conditioner

Cool ambient air was, however, an unintended consequence of Carrier’s invention. As moisture is extracted from the air, the air cools. Very soon after the first air conditioner was placed into commission, the added benefit of the cooling of the air in the dehumidifying process did not go unheeded. The ambient air in the plant cooled and the workers were more productive as a result.

Industry authorities soon created standards by listing the functions that the air conditioning unit should perform:

In 1914, the Buffalo Forge Company reduced their engineering staff to focus solely on manufacturing for the World War I effort. Carrier, the man who invented air conditioning, along with the other seven engineers released from the manufacturing company, combined their life savings to create the Carrier Engineering Corporation. The new company opened in June of 1915. The company was dedicated to refining the air conditioning process and disseminating the new technology for mainly commercial use in manufacturing plants.

Formation of the Carrier Corporation

Willis Carrier’s “Igloo” air conditioner was featured at the New York World’s Fair in 1939. However, the onset of World War II delayed the adoption of the refined invention. As the U.S. experienced economic prosperity after the end of WW II, the air conditioner quickly grew in popularity for both residential and commercial use. As the Sunbelt become more populated in the 1950s and 1960s, the air conditioning industry experienced explosive growth.

Your local Longview TX Carrier factory authorized dealer is JD’s A/C LLC. At JD’s A/C LLC, we uphold the values of Carrier to provide residents and commercial customers of Longview TX with the highest quality of service and HVAC equipment. For all of your heating and air conditioning service needs, call JD’s. As a Carrier factory authorized dealer, we know air conditioning. 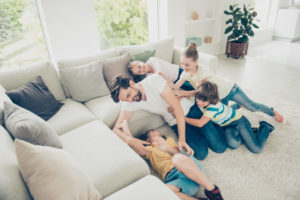 How Home HVAC Zoning Can Make Your Home More Comfortable

Feb 3, 2012 Do you want to increase the comfort levels in your Gilmer, Texas, home and save money on energy bills? If so, consider HVAC zoning. Let’s look at what HVAC zoning is and 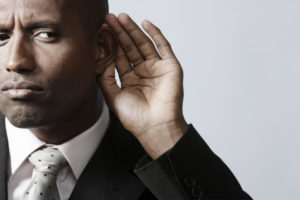 Don’t Ignore These Weird Sounds From Your Commercial Heater

Feb 3, 2012 Do you own or manage a business in Gladewater, Texas, and hear funny noises coming from your commercial heater? If so, they could indicate a serious problem. Keeping the heater running in 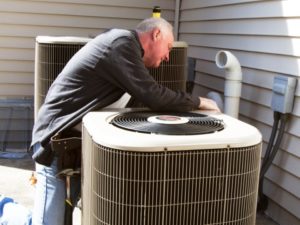 Winter HVAC Maintenance Tasks You Can Do Yourself

Feb 3, 2012 As a homeowner, you understand that it’s important to schedule maintenance for the HVAC system in your White Oak, Texas, home. That’s because it’s best to leave most HVAC maintenance to the

Give Us A Call At